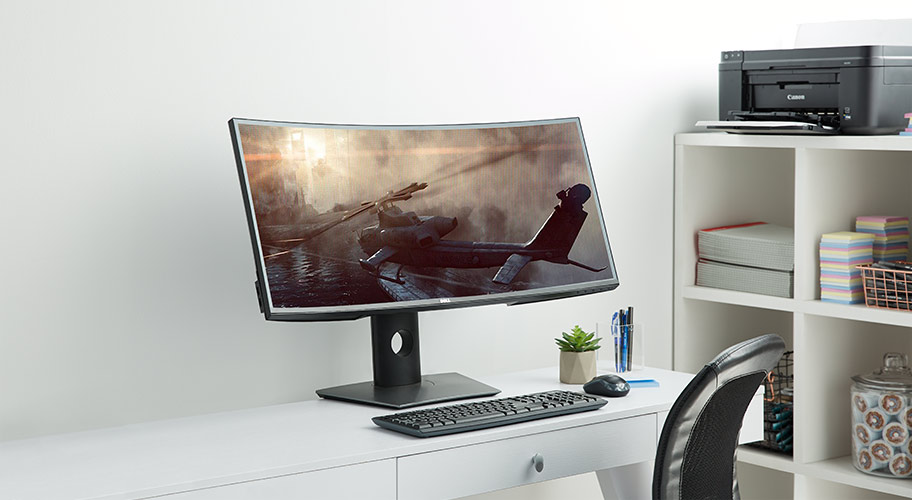 Get immersed
Dell monitors feature a curved display that wrap around your field of vision, delivering an immersive viewing experience.
Skip To Next Section 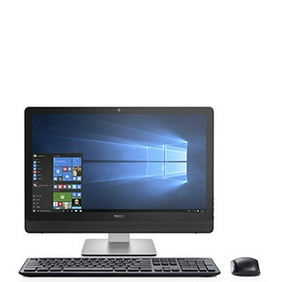 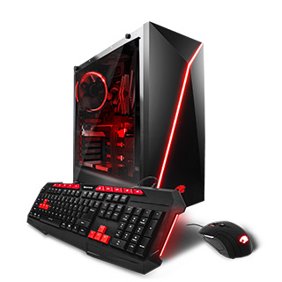 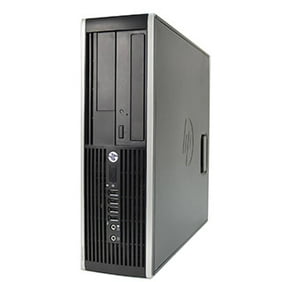 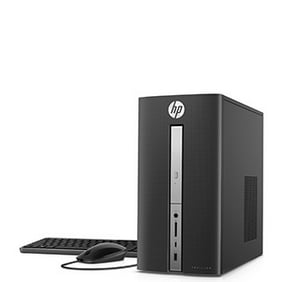 What to consider when buying a new or refurbished desktop computer

Although the computing world has become more mobile thanks to laptops, tablets and smartphones, many people working from home offices or on the job have need of desktop computers. Some people prefer the look of desktop PCs, which also allow them to have access to larger hard drive, large-screen monitors and faster processors. Whether you need to buy a completely new computing system, a new PC tower only or just some new peripherals, we have what you need at our Every Day Low Prices.

When choosing desktop computers, factors to consider include brand; the amount of random access memory (RAM) that's available, which ranges from between less than 3 gigabytes to more than 12GB; processor brand; processor speed, which ranges from 1.5 gigahertz and less to more than 3GHz; hard drive sizes, which range from less than 100GB to 2 terabytes and higher; and operating system type. Desktop PCs are available in brand new condition or refurbished condition.

There are a variety of desktop computer styles available:

Except for all-in-one desktop computers, it's necessary to purchase a monitor when selecting a replacement hard drive. Choosing a monitor is based on brand, type of monitor and screen size. The different types of monitors available include liquid crystal display (LCD) monitors, which can either be passive matrix or active matrix types and use backlighting; light-emitting diode (LED) and organic LED (OLED) monitors, which aren't backlit; in-plane switching (IPS) monitors, are thin film translator LCD monitors that provide enhanced color and deeper black reproduction; and 4K ultra-high-definition (UHD) monitors have four times the pixels of a standard 1080p monitor, and produce sharper screen imaging.

Most monitors are flat-screen or flat-panel monitors, but there are curved monitors, too. Monitors are sold based on connector type, which is either video graphics array (VGA), digital visual interface (DVI) or universal serial bus (USB); resolution, such as 1080p or 4K UHD; and screen size, which is measured like a television from one lower corner to the opposite upper corner and range in size from 19 inches and smaller to 26 inches and larger.

The most important computer accessories are the keyboard and mouse. Often these are sold together as part of a package. Both keyboards and mice are available in corded and cordless varieties and connect to a desktop computer via one of its USB ports. Most keyboards are rectangular and are standard QWERTY keyboards. Some keyboards are ergonomically shaped and have places for your wrist to rest while typing. Most keyboards have a standard number of keys while a gaming keyboard will have additional keys that are programmable for in-game use. Some keyboards have backlighting to allow you to use them in low-light situations.

Most computer mice come in the same general shape, one that has been deemed to be most comfortable for the hand. These can be operated with either hand and usually have two buttons and a track wheel. Some gaming mice have three or more buttons that are programmable for gaming use, and some are more ergonomically shaped. Other desktop computer accessories to consider include: