More Ways to Save 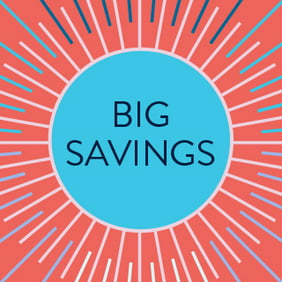 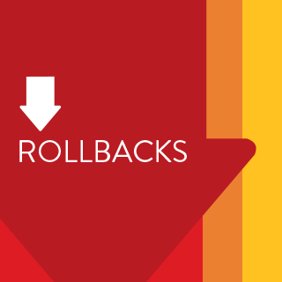 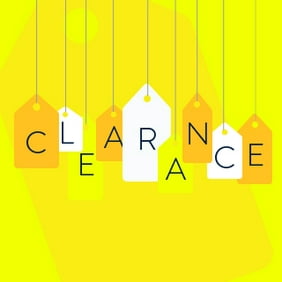 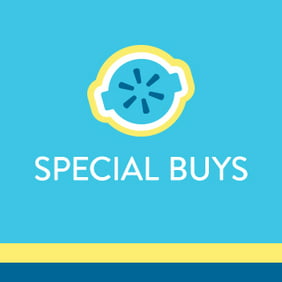 How to figure out what action figures your kids like

There are tons of toys that parents can pick when shopping for gifts. Why choose action figures? For one thing, they re interactive. Kids are actively involved creating adventures, dialogue and action sequences; basically they're becoming little directors without realizing it. That helps boost their imagination in ways that video games can t. Action figures also teach children something about right and wrong, encouraging heroic behavior. Here are a few tips for discovering your children s favorites.

Toddlers: Action figures with small parts or pieces that can become small if removed aren t appropriate for kids under age 3. Many action figures recommend kids be 4 years or older. When in doubt, choose large figures that can stand up to some punishment.

Teens and adults: If it s something they re interested in, the love of action figures sticks with kids on into adulthood. Comic books and heroes tend to define part of who there are, so they re more than happy to show off a specific hero or villain on their bookshelf. To get clues, check out the artwork and posters in their bedroom.

Lads and lasses: Are boys the only ones who like action figures? Not at all. Both boys and girls can have a favorite hero or heroine that they admire. Many superhero and science fiction films feature women and men as central characters like Wonder Woman and Batman to inspire kids.

Favorite cartoons and TV shows: If you know what kind of cartoons or comics your kids are into, choosing action figures is a piece of cake. You can also find out by seeing how they react when you watch superhero or science fictions movies together. If they start swing imaginary lightsabers like characters from Star Wars, or try to fly off the couch like the main hero from Man of Steel or Iron Man, it s a big clue as to what kind of action figure they would like.

Here are some big heroes and villains from popular superhero and science fiction movies that your kids might love:

Video games: Video game characters inspire many action figures too, such as the Pok mon video game series. Checking out what your kids play lets you fill their room with accessories that turn it into a game haven. Some video games have kids collect action figures in a different way. They pick their favorite figures, place them on the game interface and then unlock them in game. They can also add power-ups and special abilities through the action figure.

Posable figures: When kids create stories and backdrops for epic battles between good and evil, fight scenes are a big part of things. Some types of action figures are especially designed for this with movable articulations. That means kids can bend the character s knees, legs, elbows, shoulders, neck and sometimes wrists and feet too. Heroes can pose in incredible ways to take off into the air, knock out bad guys or run at super-speed to stop a time bomb.

Collectible figures: Action figures that are more for display than play include even more detail than other figurines. They might have movable articulations too, but often come automatically posed in a heroic stance. Every line of their costume, including different textures, stands out clearly and brilliantly. The price of collectible figures usually varies depending on size, electronic options like catchphrases and whether figures are painted by hand.

Playsets: One way kids get inspired to create original superhero stories is with playsets. They add locations where heroes and villains do battle or plan their next move. Firehouses, parking garages, government installations and secret hideouts are a few spots where heroes can go to rescue innocents. Iconic vehicles give them a way to get around town, and these especially appeal to kids who are into both superheroes and automobiles, leading to epic car chases all around the house.

Masks and costumes: Another way for kids to exercise their imaginations is to literally become a superhero or villain. That s where things like costumes, masks and accessories come into play. In seconds, boys and girls are swinging lightsabers or tackling crime from the highest building.